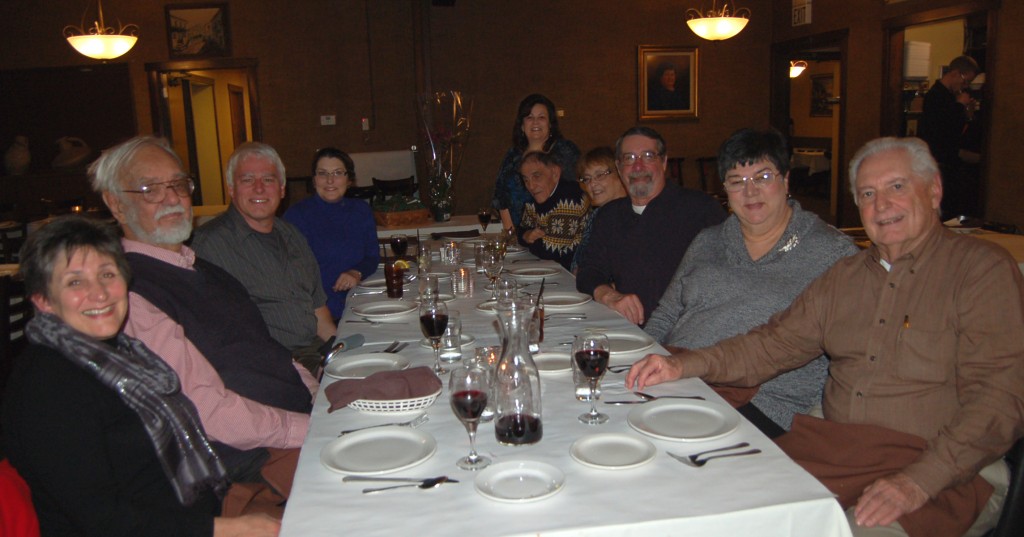 The original committee members were organized from those who indicated a specific interest in the project and who had familial ties to the area. These charter members included: 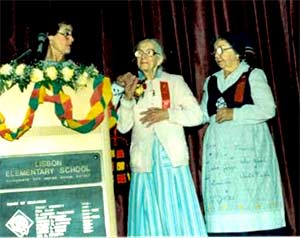 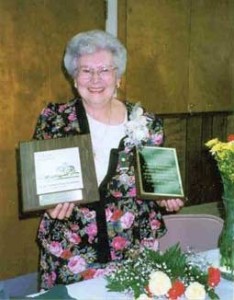 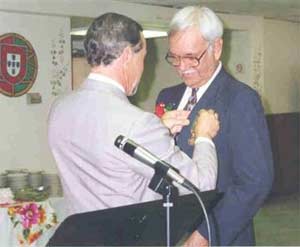 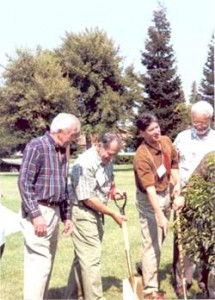 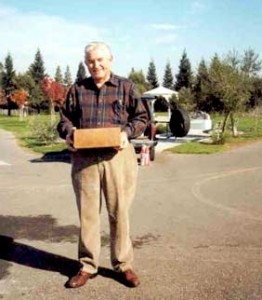 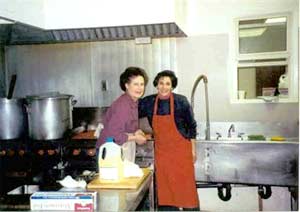 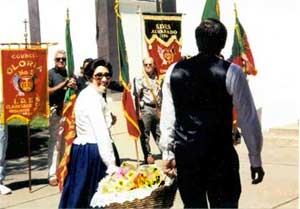